A sari or saree or shari is a female garment in the Indian subcontinent. A sari is a strip of unstitched cloth, ranging from four to nine metres in length that is draped over the body in various styles.

The most common style is for the sari to be wrapped around the waist, with one end then draped over the shoulder baring the midriff. The sari is usually worn over a petticoat (pavada/pavadai in the south, and shaya in eastern India), with a blouse known as a choli or ravika forming the upper garment.

The history of Indian clothing trace the sari back to the Indus Valley Civilization, which flourished in 2800-1800 BCE in India (Gujarat, Haryana and Rajasthan) and Pakistan (Sindh and Punjab provinces). The earliest known depiction of the saree in the Indiain subcontinent is the statue of an Indus valley priest wearing a drape. 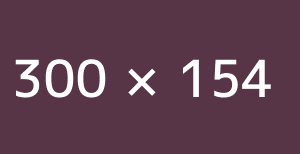